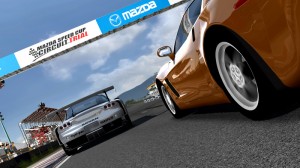 END_OF_DOCUMENT_TOKEN_TO_BE_REPLACED

Comments Off on The Fun Driving Simulator 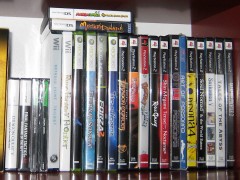 Comments Off on Christmas, Chrono, and the Undying Backlog