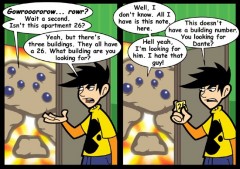 And here’s the conclusion! This one was delayed since I was waiting for namatamiku to get his box of Cool Stuff. He should’ve received it by now, but I haven’t heard from him personally yet. Anyway, I have other posts I want to write and can’t wait any longer, so here’s Part Three in all its glory. Also, nama, if you haven’t done so already, open the box and check out the Cool Stuff before reading this post; not everything I sent you is mentioned here, but I would like to keep it all a surprise 😉

END_OF_DOCUMENT_TOKEN_TO_BE_REPLACED

Comments Off on PAX East 2010, Part Three: The Final Countdown

Here’s the second part of my PAX account. By the way, I’ve started that photo gallery on deviantART, but I’m still looking for pics. Thanks again!

END_OF_DOCUMENT_TOKEN_TO_BE_REPLACED 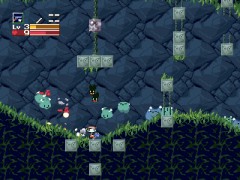 Comments Off on Non-QTEs, Less Linear JRPGs, and Other Stuff