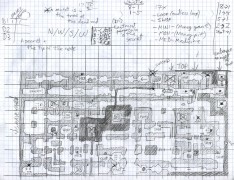 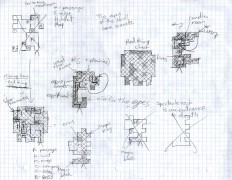 Comments Off on The Legendary Zelda