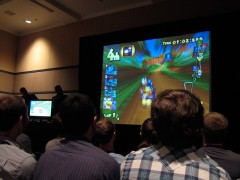 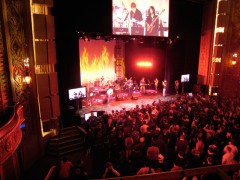 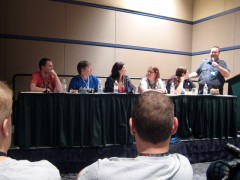 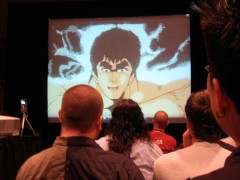 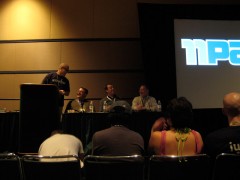 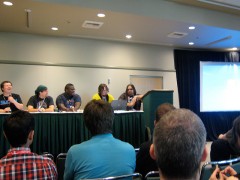 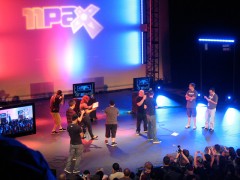 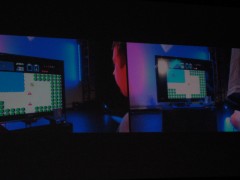 Comments Off on PAX Pix 2011, Part Two: The Panels