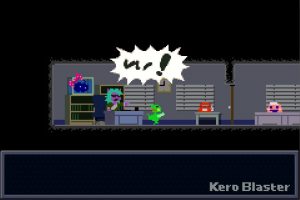 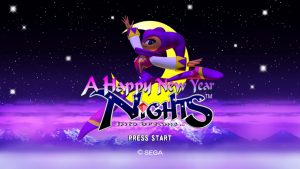 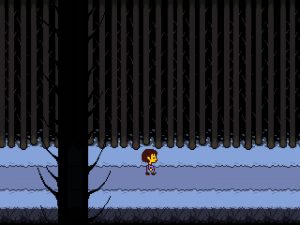 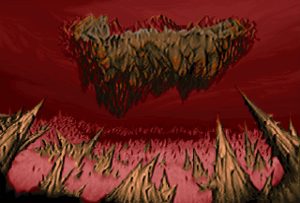 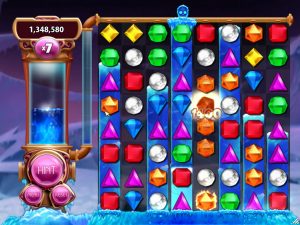 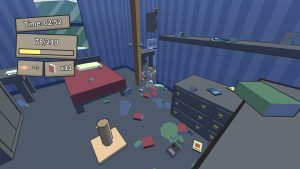 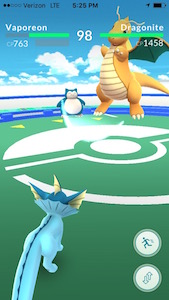 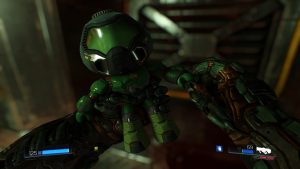 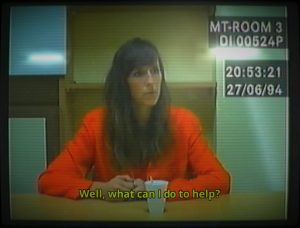 Comments Off on 2016 Gaming Selections