END_OF_DOCUMENT_TOKEN_TO_BE_REPLACED

Comments Off on Gaming Selections of the Decade

END_OF_DOCUMENT_TOKEN_TO_BE_REPLACED 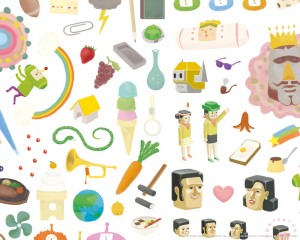 Comments Off on Everlasting Love