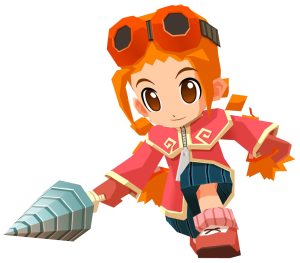 Comments Off on Backlog Tackling, 2016 Edition