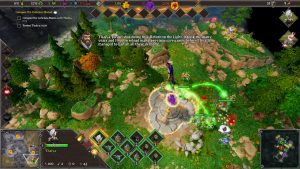 Dungeons 2 wasn’t perfect, but it was fun and engrossing enough that I picked up the sequel and some accompanying DLC during last year’s Steam Summer Sale. As in said previous game, the player is the Ultimate Evil, fighting against the forces of Good and maintaining their minions through subterranean dungeon construction and, above ground, RTS-esque battles. Alternating between these playstyles of building and fighting feels as natural as it did in Dungeons 2, and the assorted variables one has to deal with are reasonably well-balanced.

As opposed to having a spectral Ultimate Evil hanging out in the dungeon, this time around, a dark elf named Thalya has been recruited to lead the troops. Also, all three categories of minion—Horde, Demon, and Undead—can be controlled simultaneously, instead of having to choose between them, or be forced to use one or the other. Each of the three groups are nicely differentiated as well; for example, Horde creatures are the only ones who can build dungeon traps, while just Demons can generate Mana, needed to cast spells, in special facilities. There are some other welcome tweaks here and there, such as the removal of that most annoying Hero class, the one that can disable any and all dungeon traps.

As in the previous game, the tone in Dungeons 3 is cheeky, with enough of a story to keep one’s attention. Geeky references abound, ranging from Sailor Moon to StarCraft, though not so much that it becomes annoying. For completionists, the difficulty has been ramped up a bit in the Achievements department, and the first three sets of DLC missions are harder, sometimes much harder, than any of the main objectives in the core game. As for negatives, the campaign’s cutscenes are as cheap-looking as ever, and there is no option to restart a mission without failing it first or going back to the main menu, which is a major oversight.

Dungeons 3 is quite fun, and the improvements from Dungeons 2 are significant enough that it’s worth picking up for fans of the earlier game. Even more DLC has been released since my purchase last summer, so it looks like I won’t be done with Dungeons 3 for awhile yet. 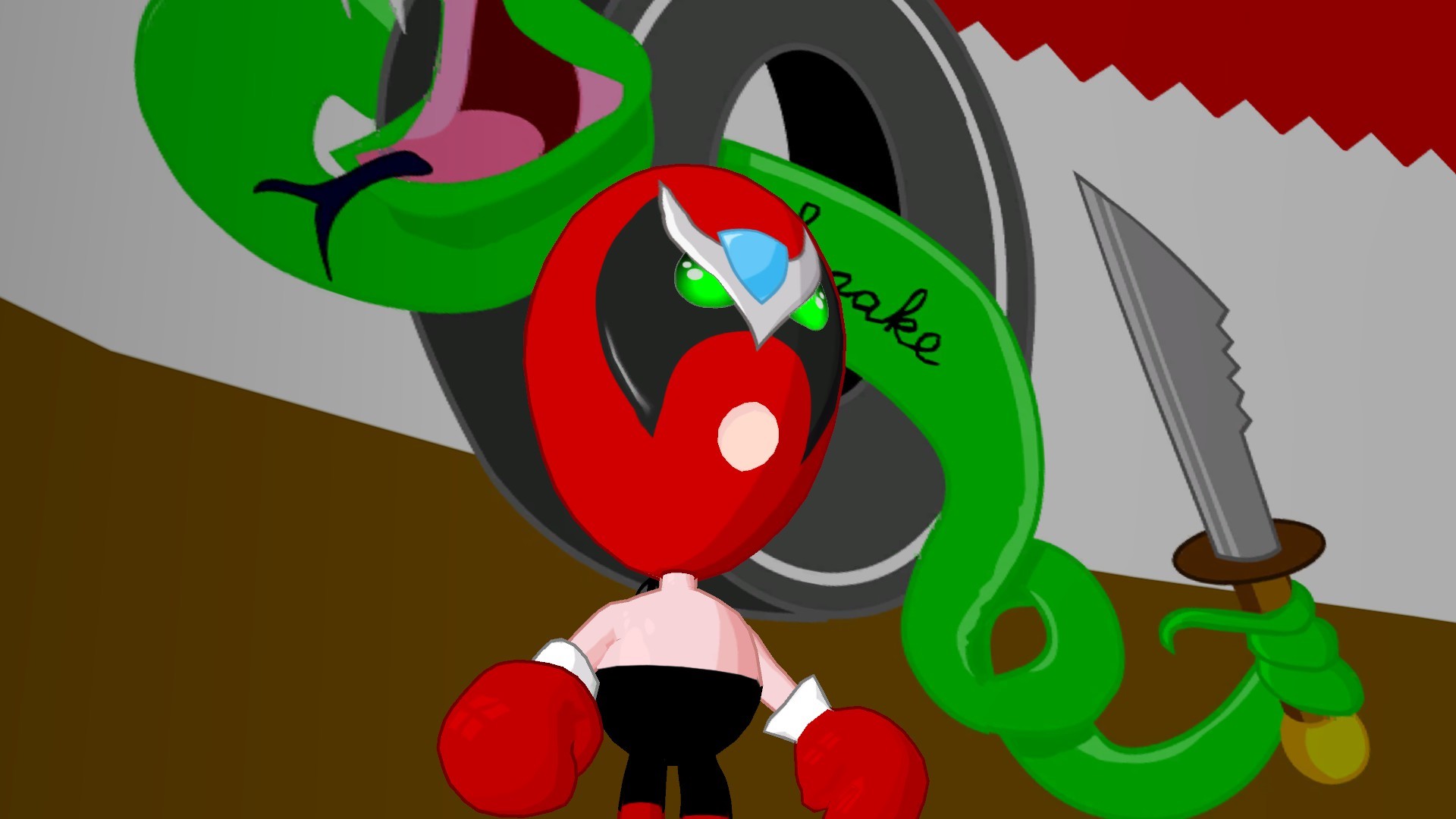 First things first: if you can’t tell the difference between So and So and What’s Her Face, don’t know the correct pronunciation of “fhqwhgads”, or have never saluted the flag of Strong Badia, please stop reading right now, make sure you have Flash installed, and spend a couple dozen hours over at Homestar Runner, particularly the section devoted to Strong Bad Emails, which was only the hottest thing in web animation circa 2003.

If, on the other hand, Homestar, Strong Bad, and the rest of the gang are like old friends, you will feel right at home in this point-and-click adventure game, which was written in part by the Brothers Chaps themselves. Each of this game’s five episodes features Strong Bad as he tackles some problem in his life, such as the King of Town’s new email tax or a broken Fun Machine. As in the original cartoons, these seemingly humble stories veer into wild tangents, and to support them, they’re peppered with the core cast and familiar elements ranging from Club Technochocolate to Cool Tapes. There are also mini-games where Strong Bad tries to craft the perfect Teen Girl Squad comic or get as far as he can in a Videlectrix video game, as well as collectibles and outfit pieces that serve no real narrative purpose.

The writing and atmosphere are spot-on, and fellow Homestar Runner fans should enjoy the heck out of these episodes. If there’s any weakness to them at all, it’s moon logic, the same bugbear I frequently ran into during my playthrough of an earlier, and not as good, Telltale title, Sam & Max: Season One. Having to guess blindly at whatever ridiculous solution the designers have come up with is never fun, and although there aren’t too many instances of that here, there are enough that it’s notable; the Teen Girl Squad minigames, which only appear in the first two episodes, are hands-down the worst offenders. However, although I kept the hint options always turned to “low”, I never had so much trouble with a mandatory puzzle that I needed to run to an FAQ, so in that sense, things could’ve been a lot worse.

Despite the GOG delistings, Strong Bad’s Cool Game is still available on Steam as of this writing, so if you’re looking for an entertaining Homestar Runner nostalgia trip, I recommend that you grab it while you can. Just don’t waste too much time with the Teen Girl Squad, even if you like them as much as I do.