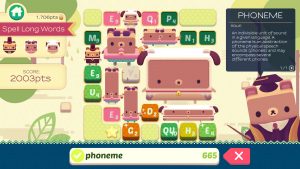 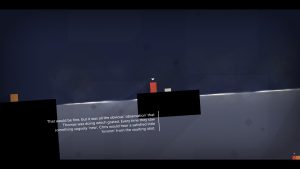 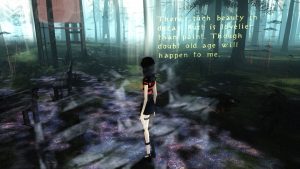 Comments Off on From a Good Dog to Bad Wolves