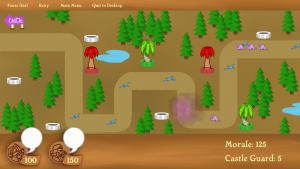 No Playable “Holiday Card” This Year

I didn’t want to do this—I had an idea, a new-to-me engine to mess with, and had even started work on the thing—but the completion and release of year’s “Holiday Card” game project is being postponed to next winter. The reason for this is due to over a month of near-constant insomnia beginning in late September, making me too tired to continue playing certain games, never mind making one.

At first I thought it might’ve been the regular Autumn changes in the weather that was causing my sleeplessness, but I have a chronic illness in which insomnia is a side effect. I thought I could tough it out until my next specialist’s appointment, but by the beginning of this month, I hadn’t made much progress with this year’s game, nor gotten enough rest. I’ve seen said doctor since then, verified what the problem is, and have started to recover a little bit, but there’s no way I’d be able to finish the game in time. Therefore, the third Brainscraps Holiday Card—if all goes well—will come out in December 2017, instead of next month (and if you’ve somehow missed the first two, they live in the “Projects” category). I have a couple of end-of-year posts in the works, so you can look forward to those, at least. In the meantime, wish me luck with the sleep thing and I hope everyone has a good holiday season.

Comments Off on No Playable “Holiday Card” This Year 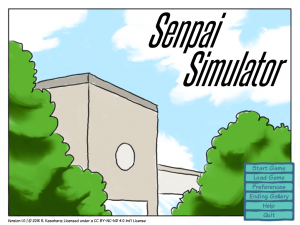 Comments Off on Presenting Brainscraps Holiday Card no. 2 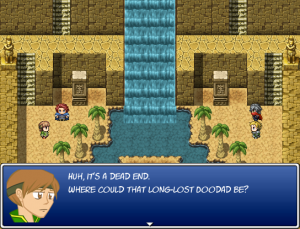